from Part Three - Interpreting the Epidemic: Sociocultural Dynamics and Perspectives 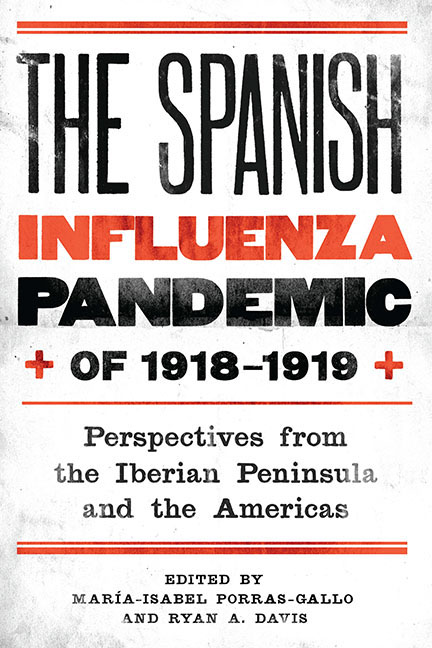