from I - Material Transformations

from II - Migration and Neighbourly Interactions 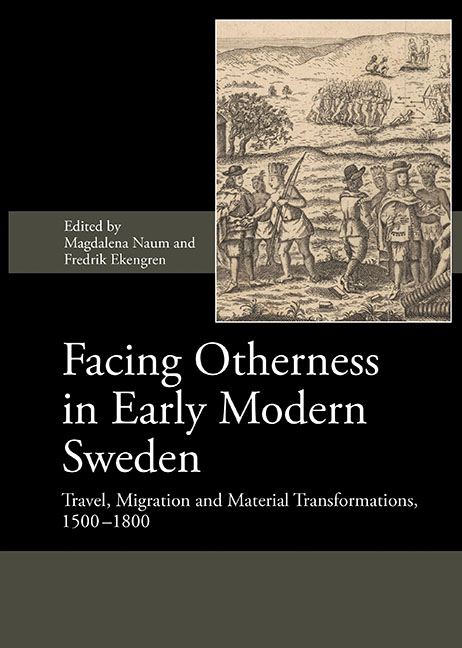