from PART III - ‘Trade and…’ linkages 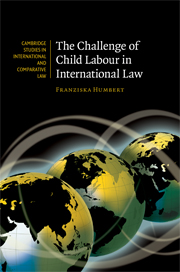