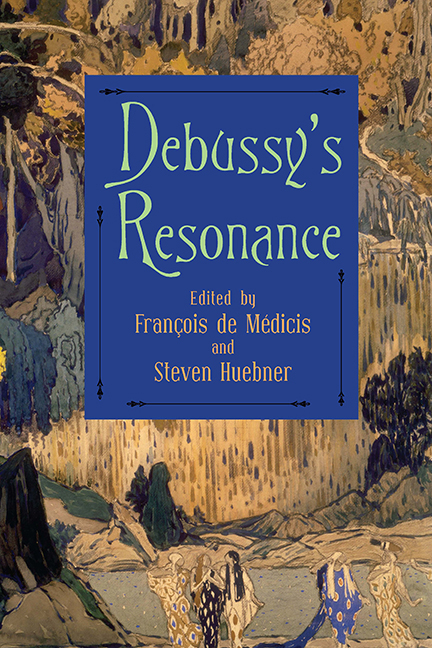 from Part Two - Style and Genre