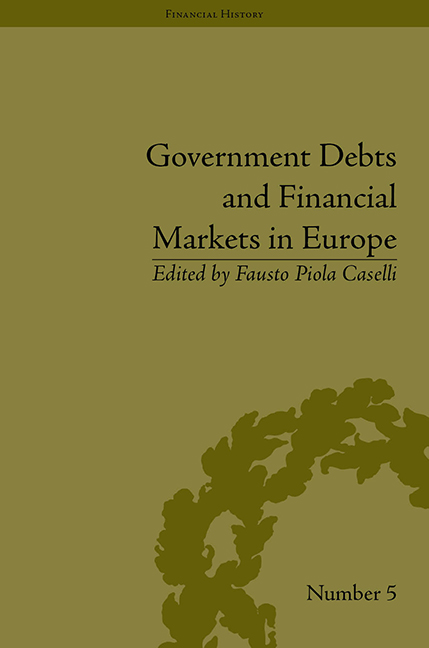 from Part III - South Atlantic Europe and the Mediterranean