from Part III - Theory, mechanisms, and the study of civil war 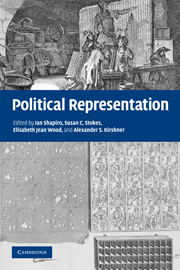