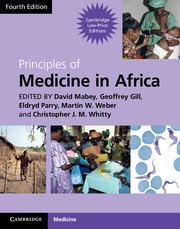 from Section 11 - Diseases of body systems