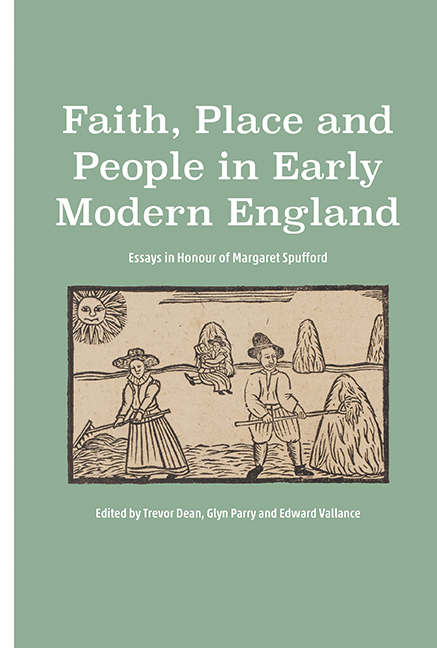 from Part I - Royalists, Republicans, Patriarchalists: English Thinkers at Odds in the Seventeenth Century