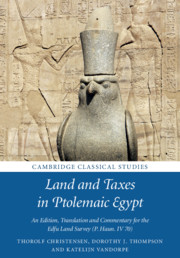 from Text and Translation