from Part I - Individual Behaviors and Dyadic Relationships

from The book of the deeds of my good lord Jean Le Meingre, known as Boucicaut 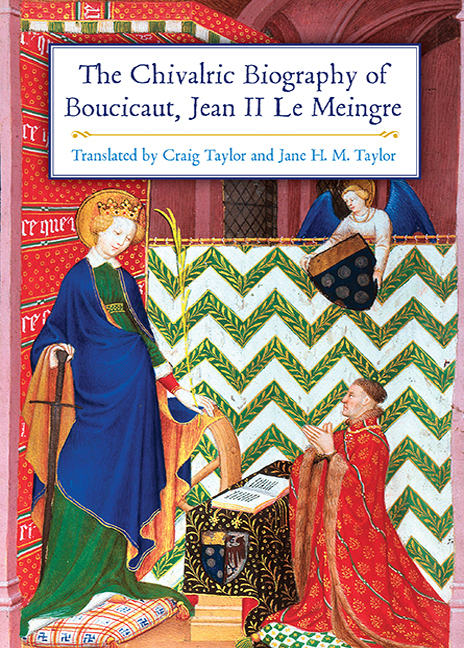