from Part I - Individual Behaviors and Dyadic Relationships 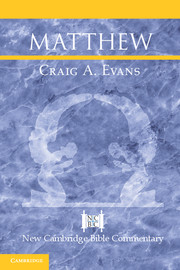