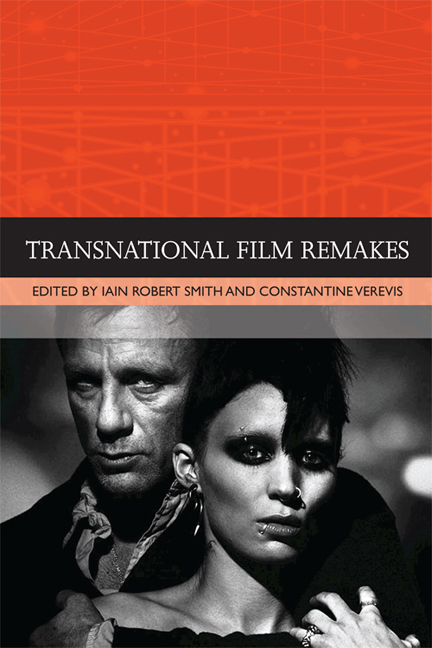 from PART II - GENDER AND PERFORMANCE