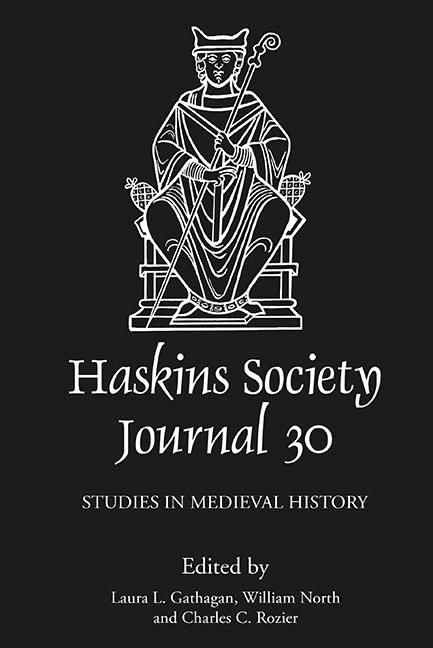 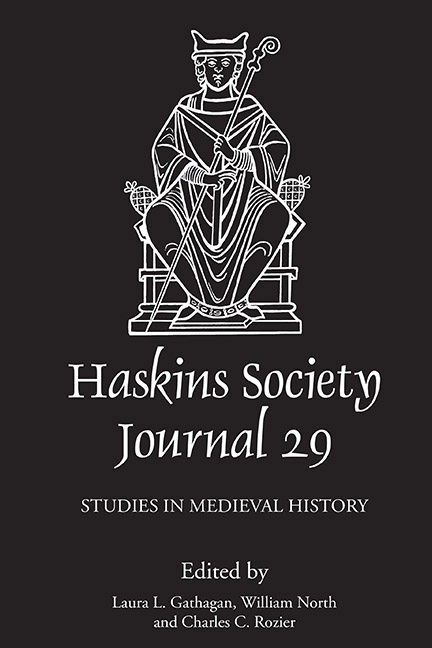 from PART III - England in the Twelfth Century 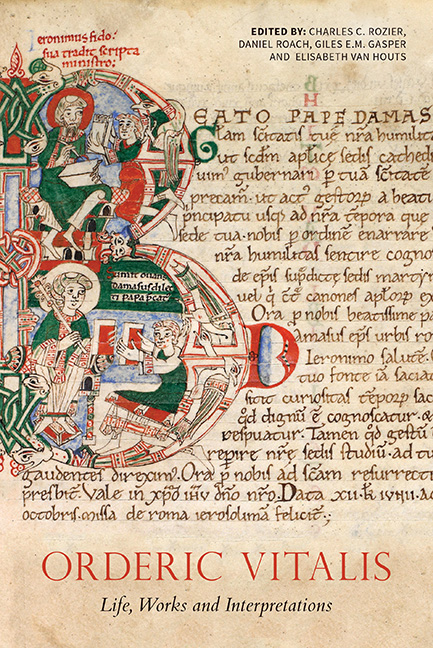