from A. - Formal Foundations 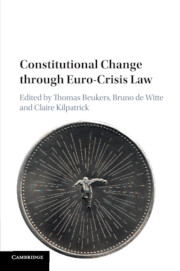