from Part III - Individual and Interpersonal Factors for Violence and Aggression 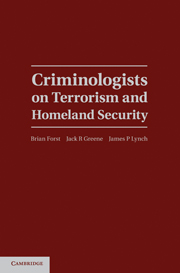 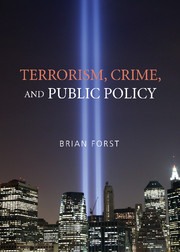