from Part II - The New Wave 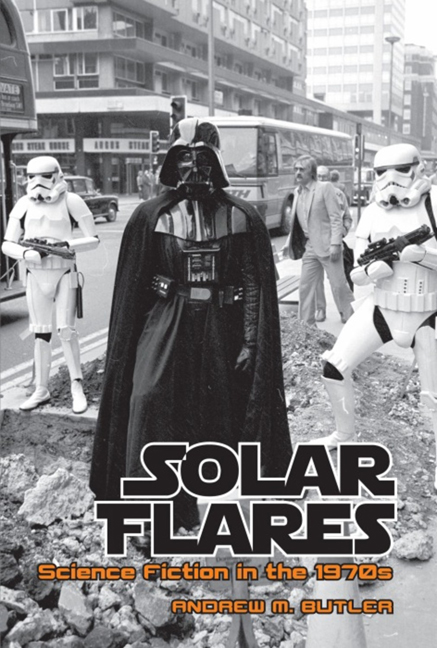