from Part I - Free and Unfree Labour 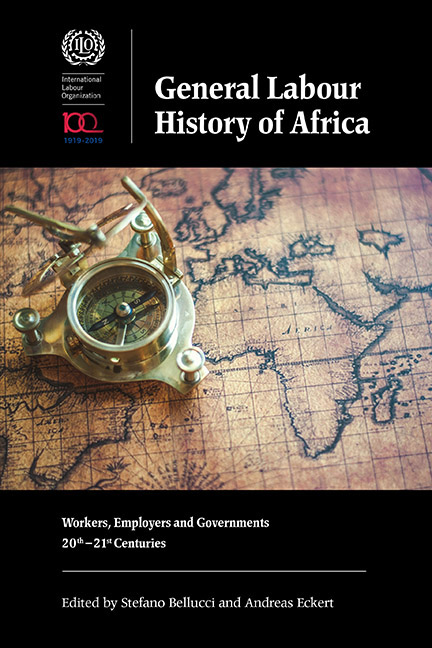