from Part III - Interaction and intersubjectivity 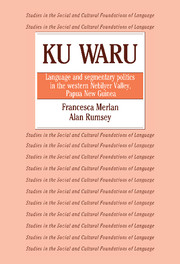