from Part III - Domains of application 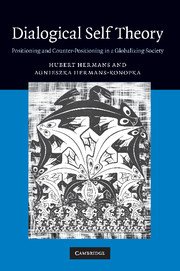