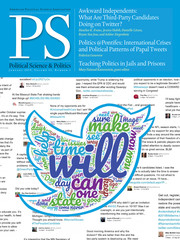 Symposium: Reflecting on the Profession