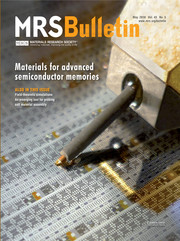 Materials for advanced semiconductor memories. The need for emerging and new memory technologies with non-volatility and low power-consumption performance continues to rapidly increase, while improvements in current dynamic random-access memory and NAND flash are simultaneously being pursued. In both new and current memories, material innovation is of central importance. In this issue of MRS Bulletin, recent advances in both of these critical areas are reviewed, with a focus on emerging and novel materials for disruptive memory concepts. The cover shows automated electrical testing of spintronics devices used as memory fabricated at SPINTEC, Grenoble, France. See the technical theme that appears on page 330. 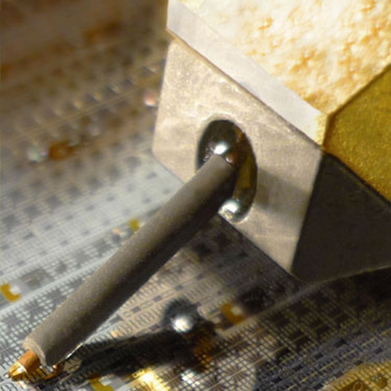 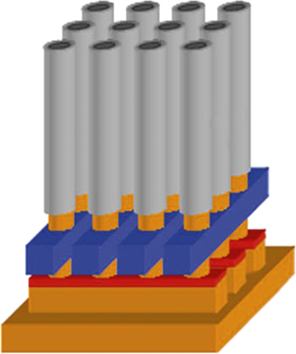 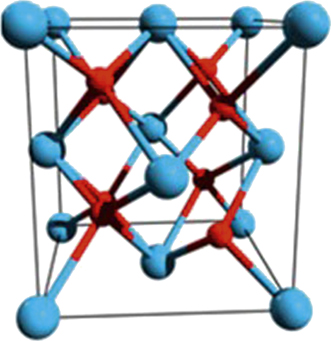 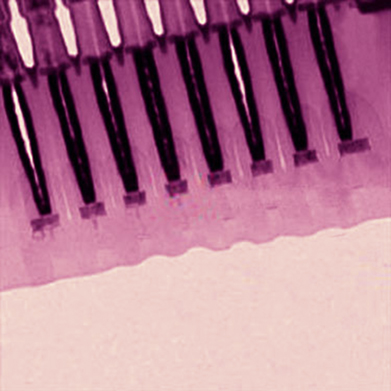 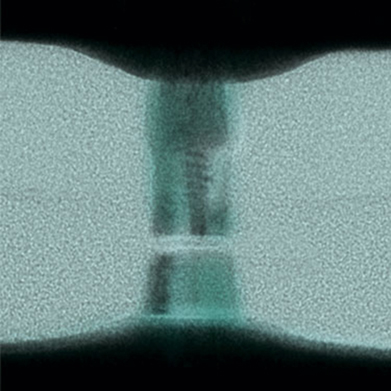 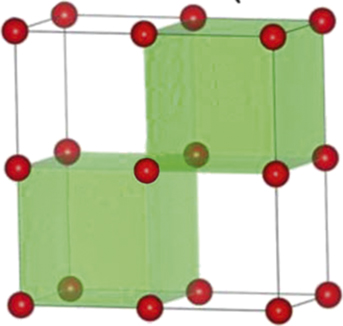 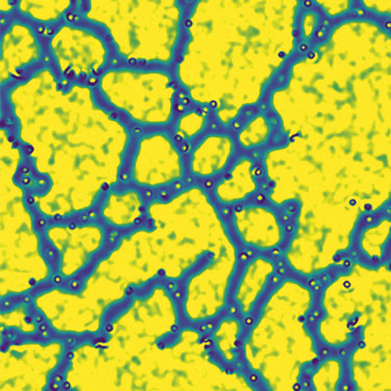