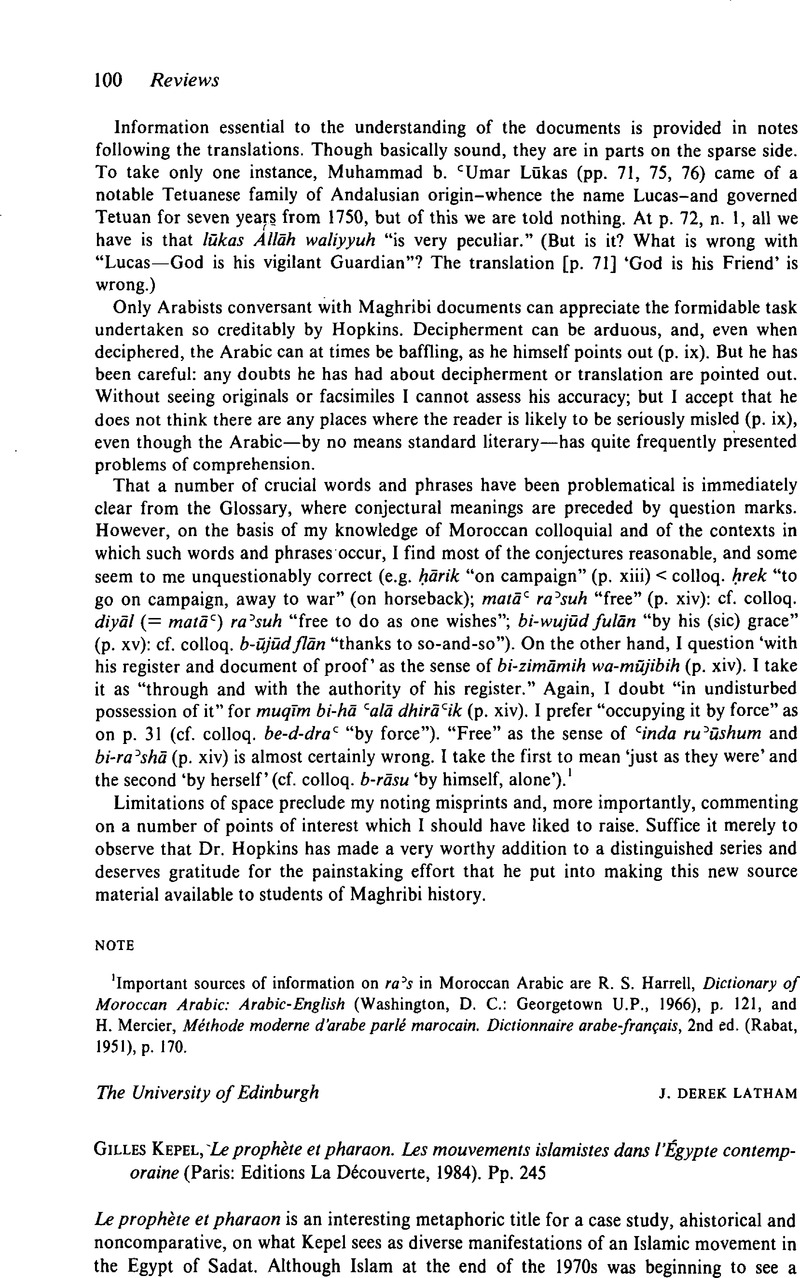 2 As published research on Egypt's Islamic movement was beginning to appear there seemed to arise among observers some disagreement as to whether the movement's inception occurred following 1967 or following 1973. According to S. Ibrahim it began right after the 1967 war. See Ibrahim, S., “Anatomy of Egypt's Militant Islamic Groups: Methodological Note and Preliminary Findings,” International Journal of Middle East Studies, 12(4) (12, 1980), 425. I argued that the phenomenon referred to at that time, although religious, was not Islamic. For more detail on this point see El Guindi “Veiling Infitah ⃜”Kepel seems to be concurring that while revolutionary ideology developed in the 1960s the phenomena of Egypt's Islamic movement actually began in the 1970s.

5 In an article I argued that the university-based Islamic movement consists of two components: the associational in the form of al-Jama'āt al-Islamiyya and the non-associational core of college women and men who support al-Jama'āt but are not members, yet are in the Islamic movement. For elaboration on the movements' components see Guindi, El, “The Emerging Islamic Order …”, reprinted in Farah, Tawfik, ed., Political Behavior in the Arab States (Boulder, Colorado, 1983), pp. 55–65.