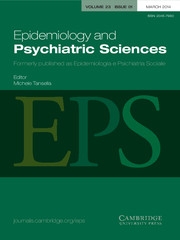 Editorials in This Issue, March 2014