The Canadian Journal of Philosophy was founded in 1971 by four Alberta philosophers, John King-Farlow, Kai Nielsen, T.M. Penelhum, and W.W. Rozeboom. Since its founding, CJP has grown into a widely respected philosophy journal with an international reputation. CJP aims to publish the best work in any area of philosophy in English. The Journal receives over 450 submissions every year from an international community of authors, and it uses a distinguished international list of philosophers to referee these submissions. All papers are blindly reviewed and are selected on the basis of whether they make significant, original contributions to the philosophical debates they address. CJP's annual acceptance rate is typically close to 8%. In addition to its four quarterly issues, CJP publishes an annual Special Issue on a topic of current philosophical interest. CJP is registered in Alberta as a private not-for-profit corporation. It is managed by its Board of Editors. 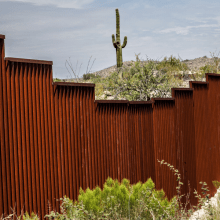 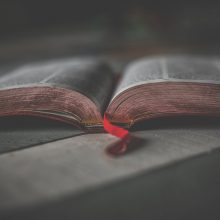 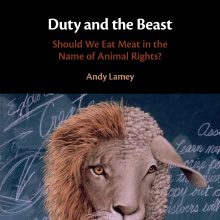