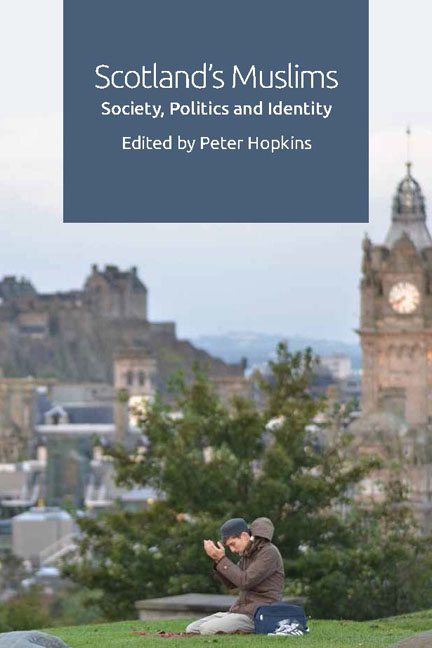 This chapter examines the educational outcomes of pupils from Muslim families in Scotland and the forms of capital mobilised by their parents to achieve social mobility through education. Over recent decades, the experiences of Muslims in Scotland and the rest of the UK have been very mixed. On the one hand, Muslims have sometimes been seen as a security threat and a challenge to social cohesion (Commission on Integration and Cohesion, 2007). On the other hand, the UK Government has taken the lead across Europe in passing equality legislation relating to protected characteristics, including race and religion/belief. Systems have also been put in place for gathering and analysing administrative data to investigate the implementation of equality policies. Despite these efforts, across the UK there is still some variation in the type and quality of administrative data that is available, with Scotland having less data on ethnicity and religion than England due to low numbers in specific groups and the lack of individual pupil data. Across Scotland, there has been very little research on the social experiences and outcomes of Muslims, although Peter Hopkins has investigated the social identity of young Muslim men in Scotland (Hopkins, 2004), and Hussain and Miller (2006) have explored social attitudes on Anglophobia and Islamophobia. This paper, drawing on research funded by the Al Waleed Centre at the University of Edinburgh, attempts to address some of the gaps in the literature by exploring the educational outcomes of Muslim pupils in Scotland and the attitudes to education within Muslim families. The need for education, and especially for educational qualifications, has become increasingly important in recent years for all members of society, irrespective of their background. This is in part due to the growth of the knowledge economy and a changing labour market, but also because it is seen by governments as a means to promote social cohesion. The Scottish National Performance Framework recognises its importance, as the framework includes aims to increase the number of Scottish graduates as well as the number of school leavers in positive destinations.