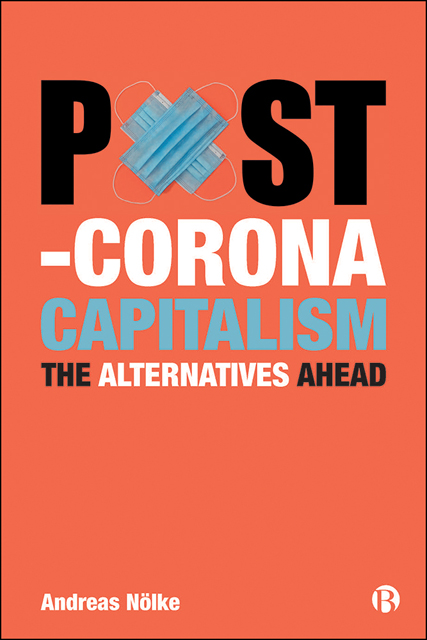 Post-Corona Capitalism
The Alternatives Ahead

Mechanisms for the settlement of disputes between foreign investors and national governments are among the most controversially discussed topics of contemporary investment and trade agreements. Opposition to the latter often is primarily based on ‘investor–state dispute settlement’ (ISDS) issues. During the coronavirus pandemic, hundreds of non-governmental organizations (NGOs) have asked for a moratorium on ISDS operations (S2B Network, 2020), so far in vain. Instead, informed observers expect a major wave of new ISDS claims triggered by the crisis. Why does the pandemic raise additional concerns about ISDS? Can we continue with this practice or do we need a moratorium?

ISDS mechanisms have emerged since the 1950s, triggered by the increasing amount of international investments. Before their emergence, foreign investors had to rely on two unattractive options when they considered themselves to be treated in an unfair way by host-country governments. One option is to make use of the court system in the host country, but the latter often was considered to be biased in favour of its national government. The alternative option for companies is to appeal to their home-country government to take up the issue with the host-country government, but these diplomatic channels were also of limited usefulness, given that investment concerns often ranged among low priorities if weighed against other foreign policy issues.

The establishment of independent dispute settlement mechanisms originally was targeted against newly independent governments of the Global South after decolonization that threatened Northern companies with expropriation; for example, in natural resource extraction sectors. From the millennium onwards, however, ISDS cases have become an increasingly salient issue between multinational corporations and governments in the Global North. In part, this was because of the movement towards remunicipalization of local services, such as energy and water supply, that previously had been privatized, also to the favour of foreign multinationals. In part, this was triggered by environmental or health policy reversals, such as the German ‘Energiewende’ that demanded a shutdown of nuclear reactors, again partially owned by foreign companies such as the Swedish Vattenfall. Correspondingly, concerns over ISDS have become a central issue in major trade negotiations, contributing substantively to the failure of the Trans-Atlantic Trade and Investment Partnership (TTIP) and the crisis about the ratification of the Comprehensive Economic and Trade Agreement (CETA) between Canada and the EU.