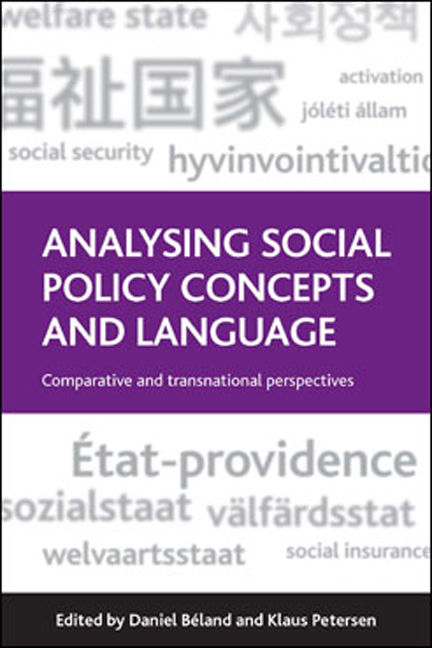 New Zealand has long been at the forefront of continuous reforms of its economic and social welfare system. Since colonisation by the British in the 19th century, the settler state was a powerful driver of economic development and, later in the century, state intervention emerged across labour markets, health and social assistance, including the establishment of old age pensions in 1898. As Phillips (2011) writes, ‘The Liberal reforms of the 1890s attracted international interest and signified the nation's distinctive egalitarian ethos’. Such innovations led to New Zealand being called a ‘social laboratory’, a reputation that continues to have contemporary resonance.

The view of state intervention was reinforced during the economic depression with the first Labour government (1935–49) introducing the 1938 Social Security Act and free public health care and education. The needs of wartime contributed towards centralisation, and the aftermath saw government intervention maintained through economic management around which there was growing consensus. As a mirror to British Butskellism, the role of the New Zealand state was similarly reoriented into that of manager rather than architect. In politics, the choice appeared that of selecting the party most equipped to manage and there was an accompanying narrowing of ideological debate (Lunt, 2006a). Social policy intervention was premised on income and employment security and social services were seen as facilitating economic growth and development (O’Brien and Wilkes, 1993; Castles and Shirley, 1996). Many commentators viewed the post-war period as the apogee of progress and New Zealand was scripted as the ‘half-gallon, quarter-acre, pavlova paradise’ (Mitchell, 1972). As Henderson (2005: 118) notes the account of the 1950s and 1960s ‘Typified a country where people could own their own land and home; enjoy wholesome, locally produced food and drink; and where pride in the pioneering spirit was strong. “Paradise” meant the land of plenty, and was a source of immense national pride’.

The country presented itself as a model of social democracy, racial harmony, natural beauty and economic abundance with the redistributive nature of the welfare state and ideas of ‘one-nation New Zealand’ underpinning prevalent ideas of identity and citizenship.

While social rights were arguably the basis for a consensus and ‘imagined community’ (Anderson, 1983), in reality ‘the Maori problem’ and ‘problem families’ were centre stage of the policy and politics during the post-war period.