Studies in Celtic History aims to provide a forum for new research into all aspects of the history of Celtic-speaking peoples throughout the whole of the medieval period. The term `history' is understood broadly: any study, regardless of discipline, which advances our knowledge and understanding of the history of Celtic-speaking peoples will be considered. Studies of primary sources, and of new methods of exploiting such sources, are encouraged.

15 results in Studies in Celtic History 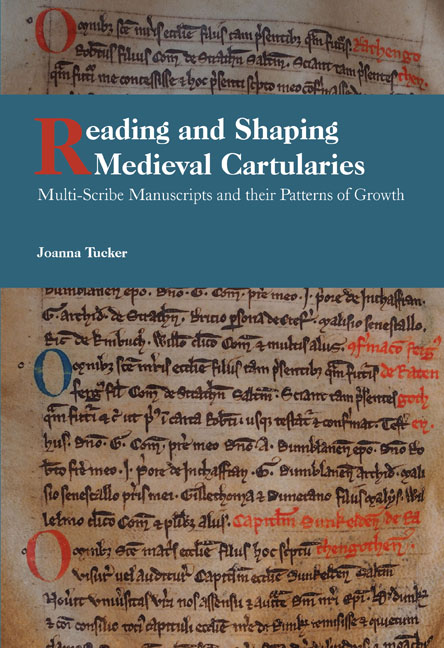 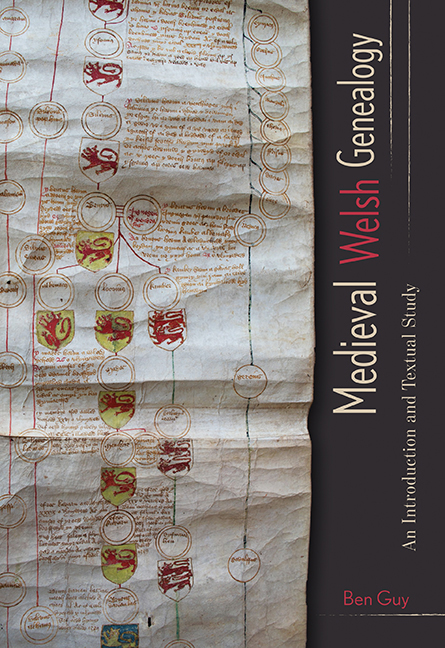 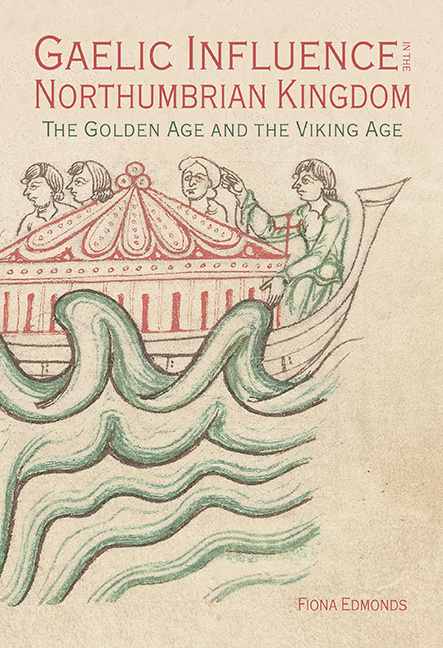 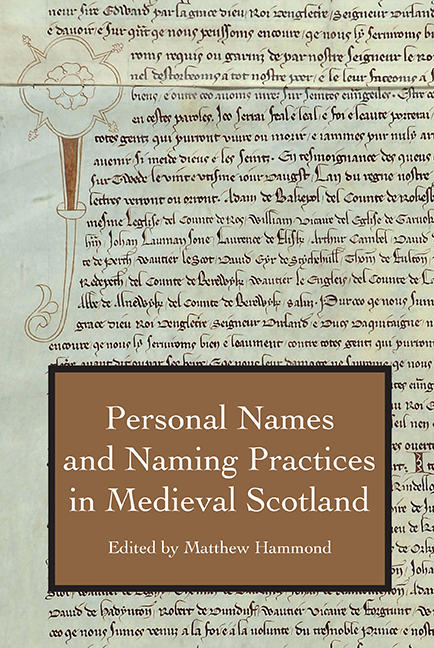 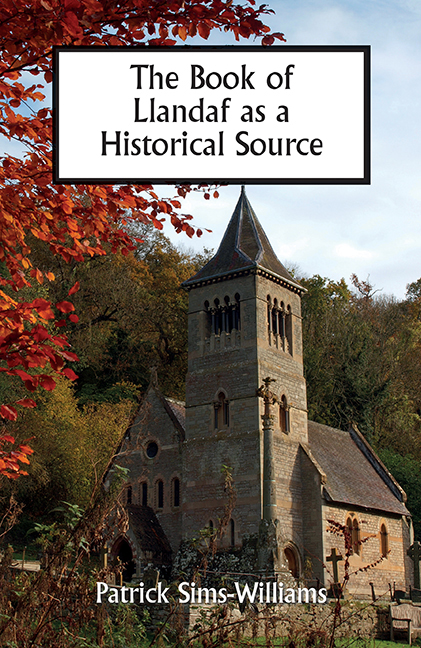 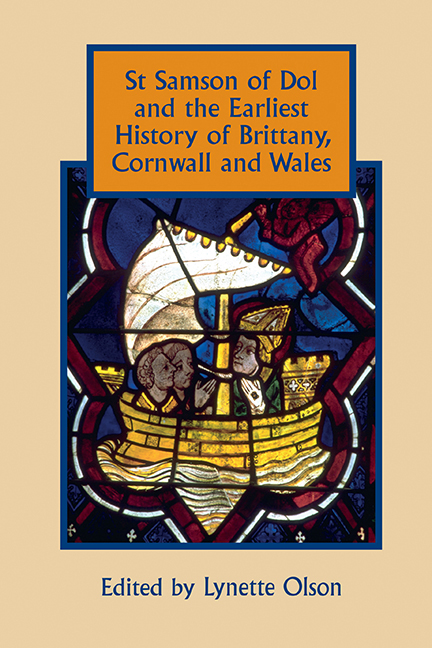 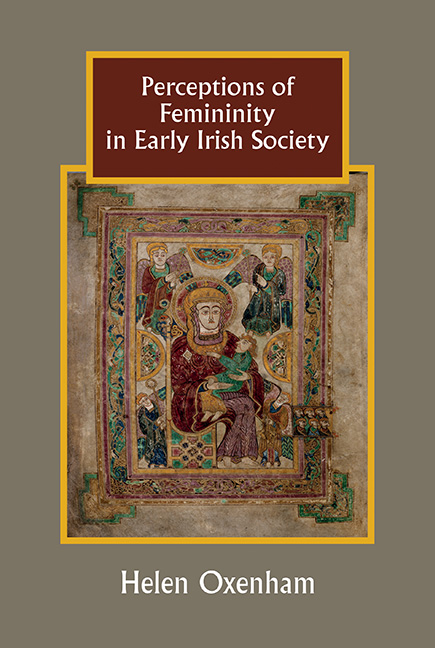 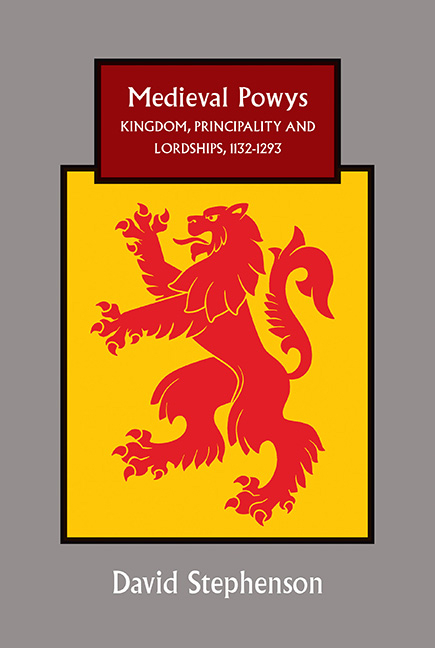 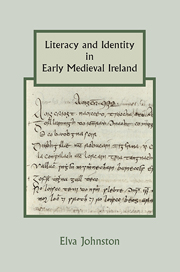 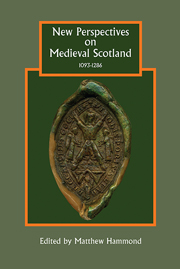 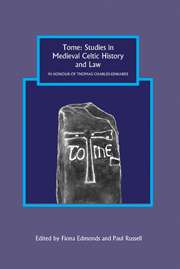 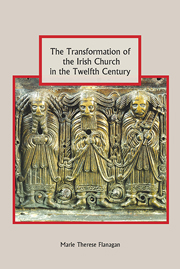 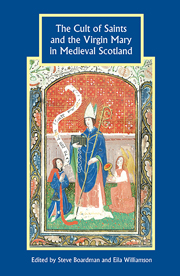 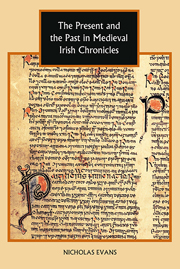 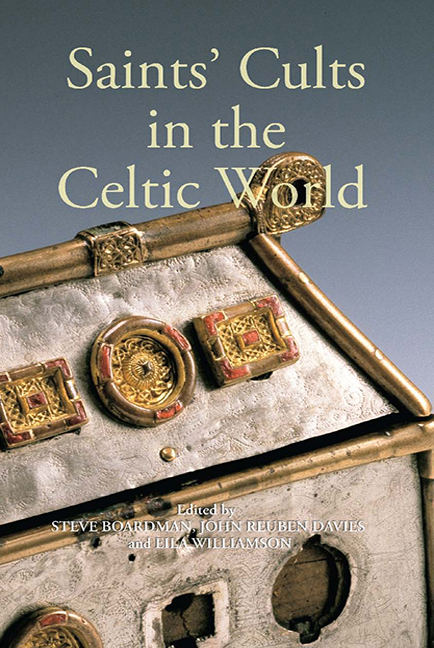