from The Southeast Asian Economy 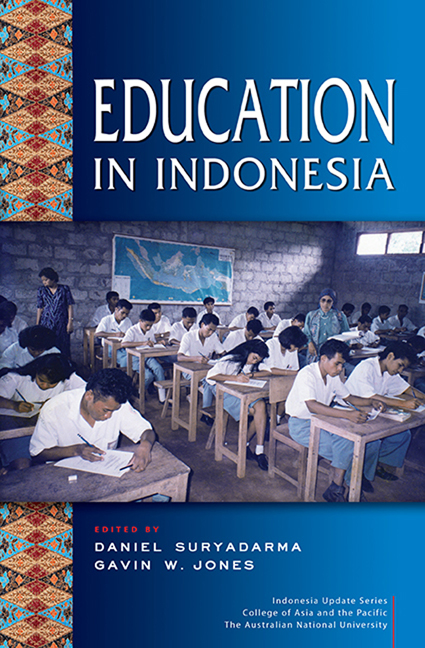 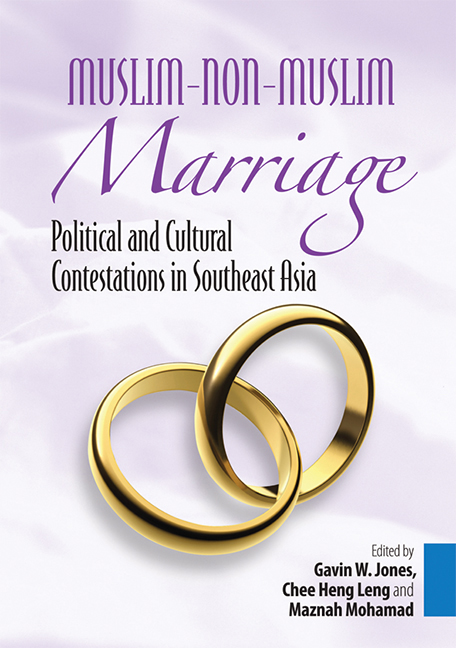