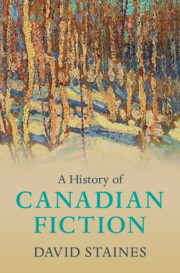 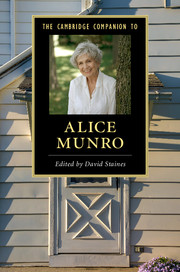 from Part II - McLuhan and Literature