from PART II - SECTORS AND LOCATIONS 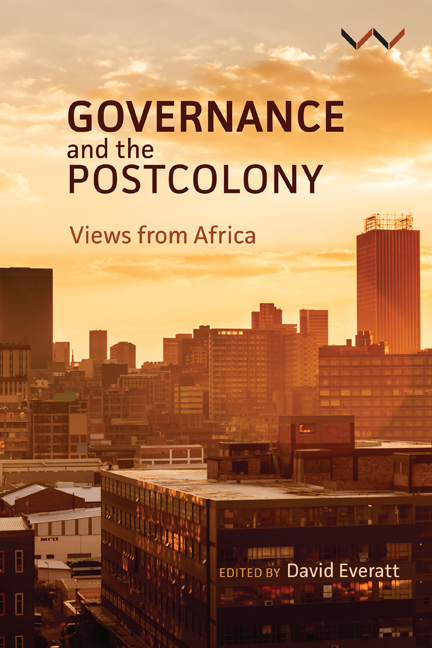 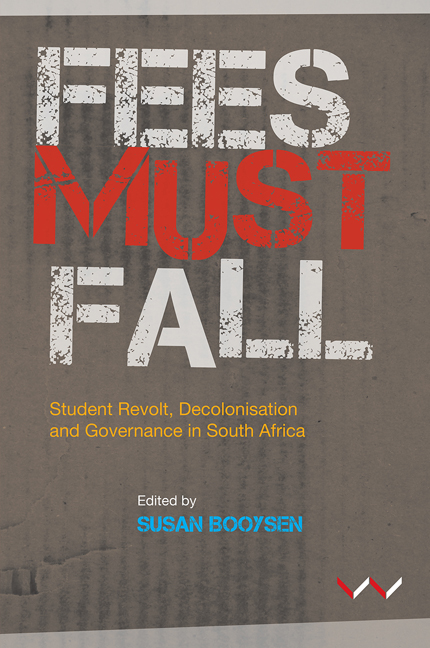 from PART THREE - THE REVOLT – ‘RISING AGAINST THE LIBERATORS’, SOUTH AFRICA IN AFRICA