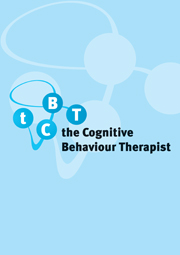 Service models and forms of delivery