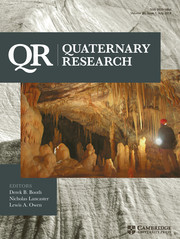 Contribution to the QR Forum