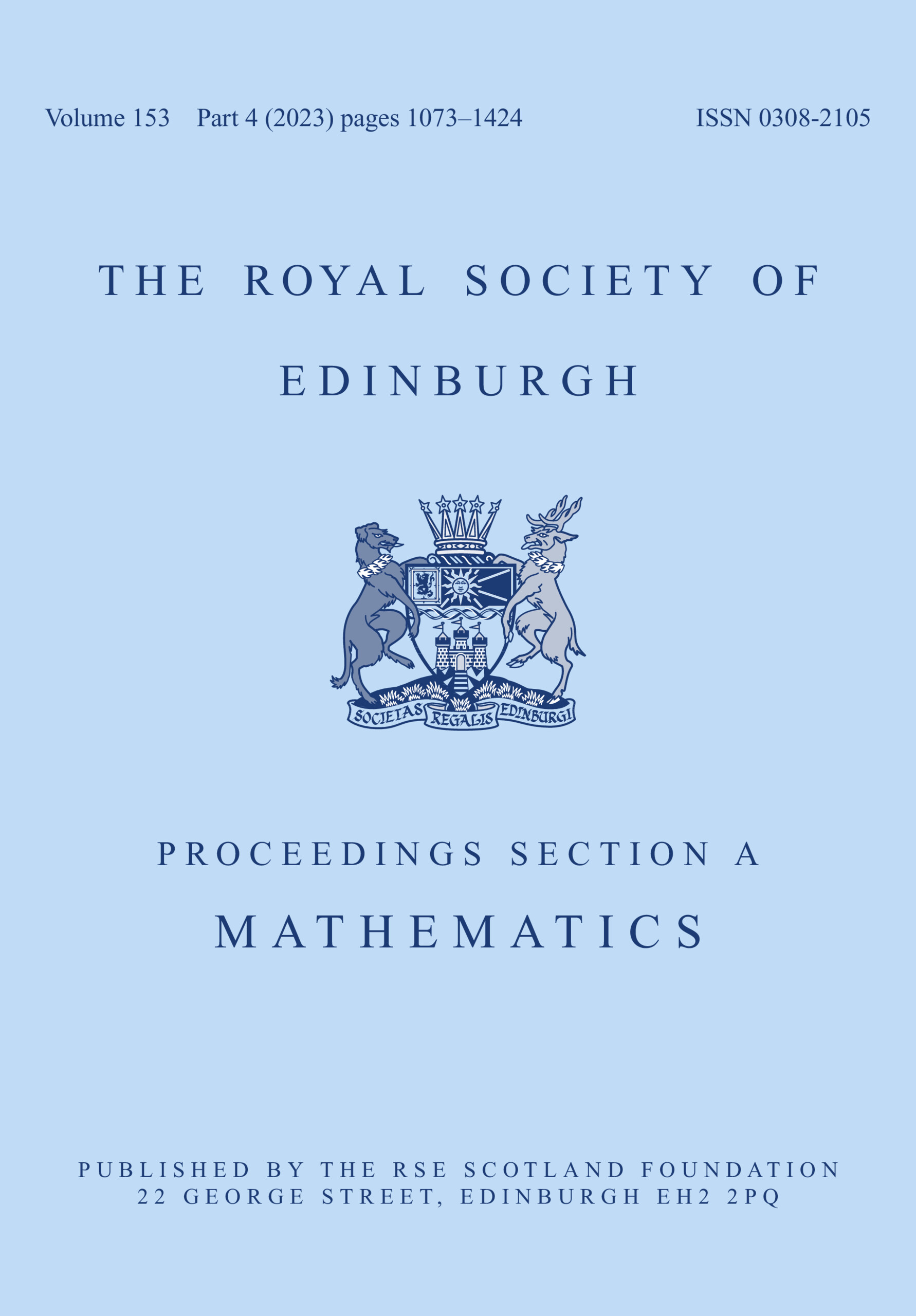 We consider a simple body that is hyperelastic in the large-strain regime until the 3-covector defining the first Piola–Kirchhoff stress, once it has been projected on the appropriate second-rank tensor space, reaches a threshold indicating critical states. No information is given on the post-critical behaviour. We determine the existence of equilibrium configurations according to the constraint. Such configurations can have a concentration of strain in regions with vanishing volume. The related stress appears naturally as a measure over the deformation graph. Once it is restricted to the regular part of the deformation, such a measure determines the first Piola–Kirchhoff stress tensor and may also be concentrated over sets with vanishing volume projections on the reference and current placements. These configurations in space can be interpreted as dislocations or dislocation walls. We analyse explicitly specific cases.