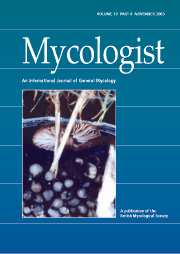 It has been known for a long time that fungi may transport substances in their hyphae. Experiments using radioactive tracer isotopes have greatly expanded our knowledge about translocation and have revealed that many fungi may circulate resources throughout their mycelia. This article outlines a conceptual framework for when and where net-translocation of resources takes place. Effects of substrate qualities, mycelial growth and activity as well as interactions with living plant hosts and other microorganisms are discussed and exemplified with experimental data. It is concluded that translocation from more or less remote parts of the mycelium enables fungi to colonise substrates with a low initial resource availability and to actively increase the resource availability in the substrates, turning the colonising mycelium from a resource sink into a source. Thus, translocation not only occurs in response to environmental heterogeneity, but also allows fungi to create heterogeneity in their growth environment.