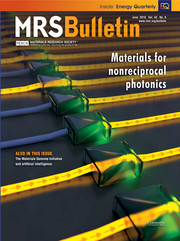 Materials for nonreciprocal photonics. For photonic systems, breaking reciprocity using nonreciprocal materials is a challenge and opportunity. It allows for both the development of key photonic components as well as provides revolutionary ways to transport and process data in photonic systems. In this issue of MRS Bulletin, research directions toward realizing integrated nonreciprocal photonic materials and devices are discussed. On the cover are optical isolators, the optical equivalent of electrical diodes, which are ubiquitous components on research benches and in fiber-optic systems. However, they remain the “missing link” in photonic-integrated circuits. The novel nonreciprocal materials presented in this issue are about to change that. Credit: Nathan Lindquist, Bethel University, Minnesota. See the technical theme that begins on page 408. 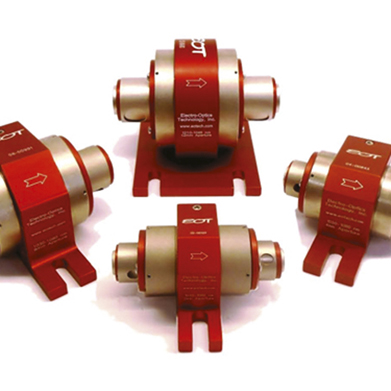 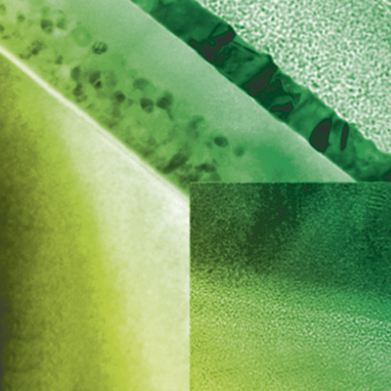 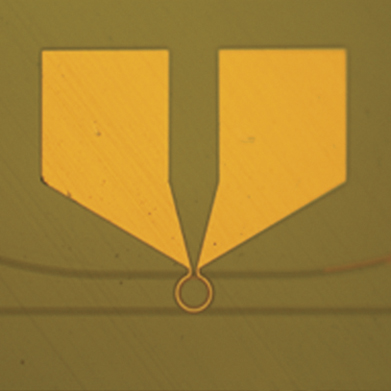 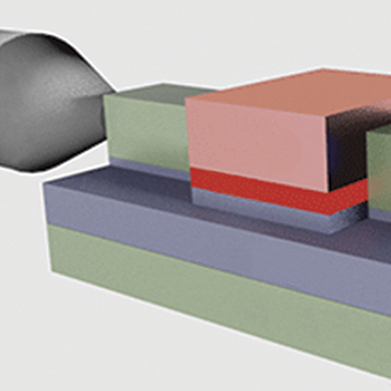 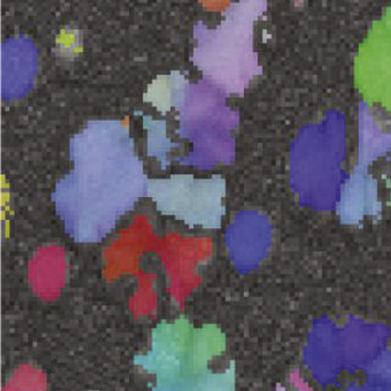 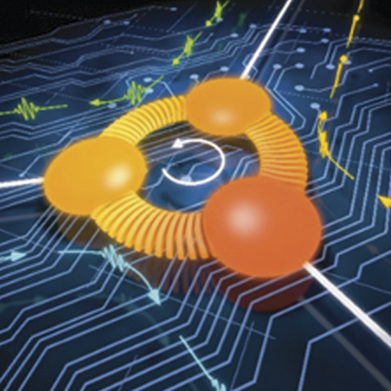 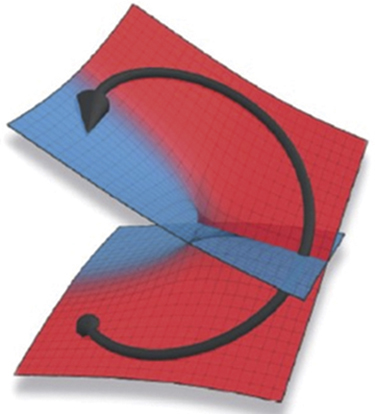 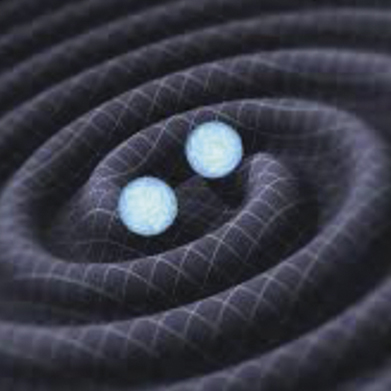