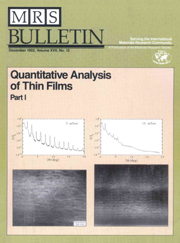 A Letter from the President...