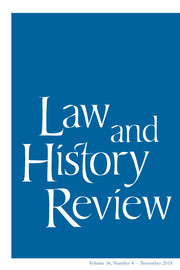 Sources and their Uses