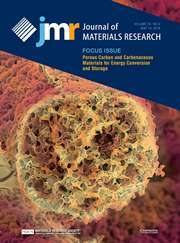 Porous Carbon and Carbonaceous Materials for Energy Conversion and Storage 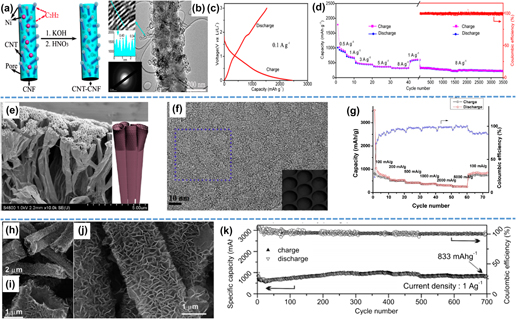 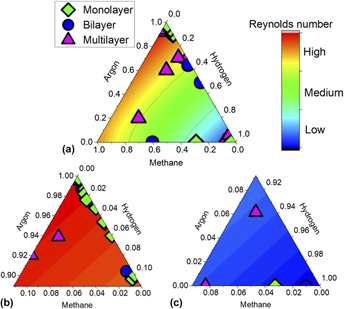 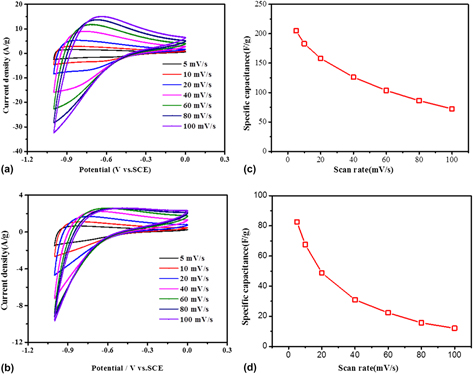 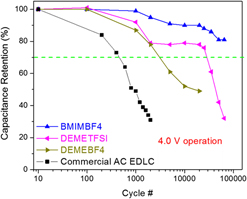 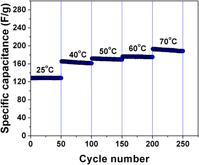 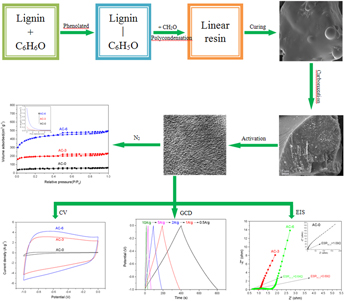 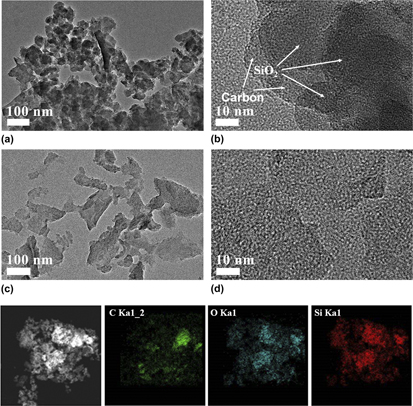 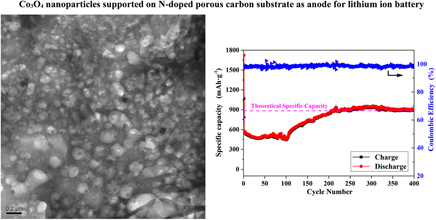