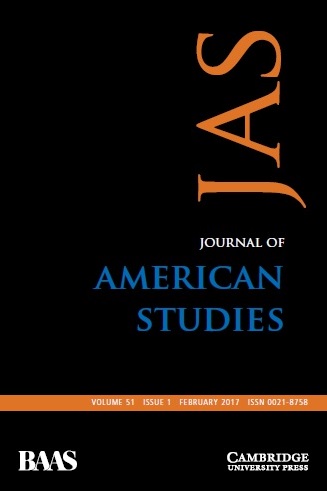 Getting Religion: A Forum on the Study of Religion and the US