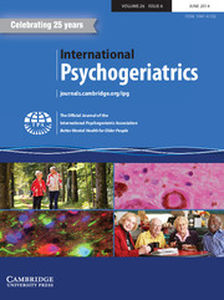 Commentary – Paper of the Month