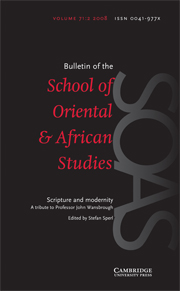 THE NEAR AND MIDDLE EAST