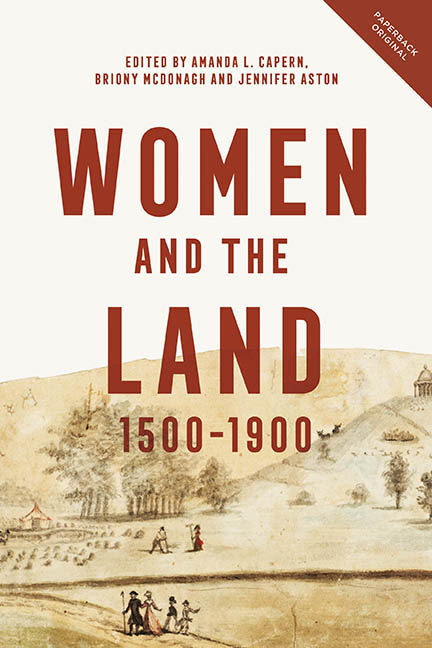 In this book, we examine the pre-history of gendered property relations in the modern world, focusing on the four hundred year period between roughly 1500 and 1900. More specifically, the book is about how gender shaped opportunities for and experiences of owning property. The focus is especially on land, residential buildings and commercial property, but livestock, commons and personal property also feature. This project has been driven by an explicitly feminist agenda: we are deliberately seeking to challenge the idea that the existence of patriarchal property relations – including the doctrine of coverture and gendered inheritance practices – meant that property was concentrated almost exclusively in male hands. Here we tell a different story: of significant levels of female landownership and how women's desire to own property and manage its profits and landscapes led to emotional attachments to land and the willingness and determination to fight for the right to legal title. The intention here is to reveal to as full an extent as possible – through both quantitative and qualitative interdisciplinary methodologies – the story of female inheritance of property and its transmission through women's hands. While recognising that everything from law to social custom and practice privileged men in early modern society, we argue that the story of land was the story of women's lives too and that the history of land and property cannot be told without their inclusion.

This book asserts that using gender as a lens complicates and nuances the history of land and property. It forces a reconsideration of the history of the aristocracy and landed gentry, much of which is still framed within the model of masculine genealogies first provided in the nineteenth century by Burke’s Peerage and Landed Gentry. These histories of land and its relationship to the state led to exceptionally male-dominated historiographies of economic and political change for a century after. Against this backdrop of male genealogical concerns, women who inherited and managed land were consistently painted in the literature as exceptional. Histories of heiresses offered the classic supplement to the norm, or the addition that does not alter the whole, while biographies of individual female landowners always hinted at the exotic. This book argues for the reverse: for the mainstreaming of women in histories of land and state.