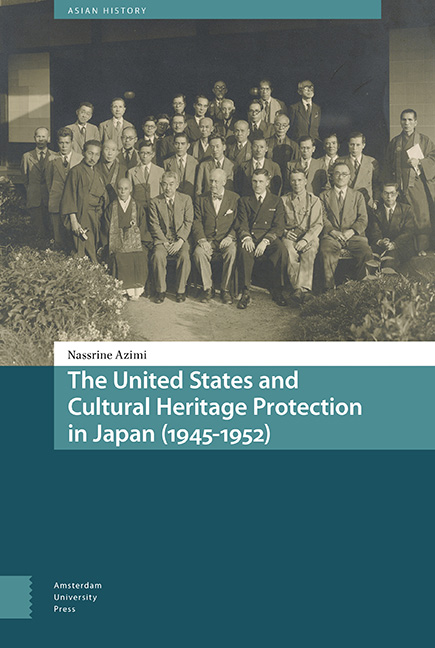 At the outset of hostilities with Japan, the number of Japan specialists in key positions across various echelons of the US government can be described as paltry, at best. By refusing to allow the involvement of Americans of Japanese descent in the war effort, the Roosevelt Administration had cut the branch upon which its own knowledge of Japan sat, losing a substantial pool from which to draw expertise. Initially those few Japan experts who were available clustered around the State Department, but gradually other agencies, existing or new, also rose to the task by mobilizing their own experts. One was the Office of Strategic Services (OSS), the predecessor of what became the Central Intelligence Agency (CIA) after the war. Another was the Office of War Information (OWI), an agency set up by presidential order and which brought under one roof most of the information-gathering, dissemination and propaganda activities (it too was dissolved at the end of the war and its tasks divided among the State Department and the OSS). The War and Navy departments, too, put together their own Japan programs and experts once hostilities broke out.

Though not all these ‘experts’ were strictly specialists of Japan or spoke the language, most came from academic and scholarly backgrounds, many were well-versed in different fields of the humanities and, in almost all cases, were accustomed to research. According to Janssens:

Five of the State Department group of specialists were diplomats, most of the others academics. These academics came from various universities and colleges, including Columbia, Chicago, and Clark. They also came from different fields, like history, political science, and anthropology. As a reflection of the novelty of Japanese Studies as a field in the United States, only the youngest of the academics, Borton, had mastered the Japanese language, while for instance the oldest, Blakeslee, taught about Asia and Japan without understanding any Asian language. Only the State Department group participated in the policy planning effort on a permanent basis.