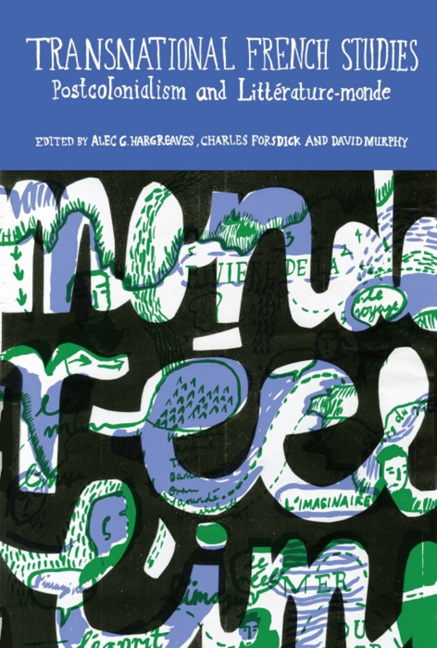 French-Australian literature – does this category of writing really exist? If so, how, when, where and … why? These initial interrogations regarding the corpus for this study are unsurprising, given its unusual, even unexpected focus on a little known literary phenomenon that has, however, a longer history than one might expect – a history that is certainly too complex to outline in a prefatory note. As an indication of the significant corpus that does exist, however, French fictional writings on Australia pre-date European colonization and settlement of the Great South Land. They include Gabriel de Foigny's La Terre Australe connue (1676), Denis de Vairasse's Histoire des Sévarambes (1677), followed by Tyssot de Patot's Voyages et avantures de Jacques Massé (1710) and Rétif de la Bretonne's La Découverte australe par un homme volant (1784). The first published history of Australia, Histoire de la colonisation pénale et des établissements de l'Angleterre en Australie (1831) was written by a Frenchman, Ernest de Blosseville; the first play set in Australia, Les Emigrés aux terres australes (1792) was written by a Frenchman, Citizen Gamas; the first novel by a woman set in Australia, Les Voleurs d'or (1857) was written by a Frenchwoman, the Comtesse de Chabrillan.

The French have written about Australia from afar or from within the island-continent for centuries, and continue to do so in travel writing, novels and plays, but interestingly, to date, no French films have been set in or focus on Australia. The corpus selected for this case study includes three texts on Australia written by French authors that involve travelling tales or migratory experiences. David Fauquemberg's Nullarbor (2007), Catherine Rey's Une femme en marche (2007) and Josiane Behmoiras's Dora B: A Memoir of My Mother (2005) are distinguished in terms of their mainly autobiographical content, and also by their overt attempts to engage with the intercultural challenges of travel writing or indeed to ‘dire le monde’ [describe the world] (in the words of the littérature-monde manifesto (‘Pour une “littératuremonde” en français’, 2007)), through migrant perspectives. By examining these texts, it may be possible to define through demonstration the ethics and poetics of littérature-monde, at least with regard to French-Australian literature, with potentially wider application for littérature-monde in general.