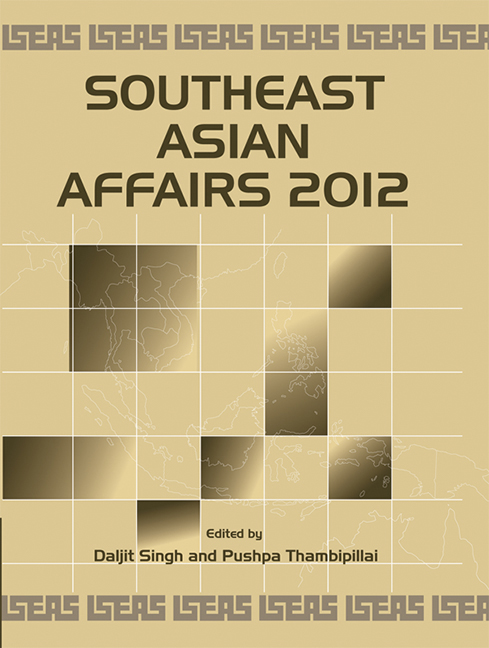 From Inward to Outward: An Assessment of FDI Performance in Thailand

Foreign direct investment (FDI) has long been a crux catalyst of impressive economic and industrial development in Thailand. It not only brings in capital resources and job creation but also offers new technology, knowhow, and managerial and organizational expertise, among others, to domestic industries vis-à-vis backward and forward linkages. Due to this reason, Thailand's economic development strategies have zeroed in on ushering in FDI since the 1980s. Even though the strategy that positioned Thailand as a regional host of FDI with low production costs and a rich source of relatively skilled workers has proven to be successful as it fuelled remarkable economic growth, the rapidly evolving business environment in the world highlights the erosion of Thailand's competitiveness. This was particularly evident in the aftermath of the global economic downturn in 2008–9, thanks to escalating labour costs, the rise of China and India, and chronic political unrest, in addition to the recent floods caused by poor infrastructure and flawed water management. These recent developments suggest that the conventional FDI strategy Thailand has adopted will soon reach its limits in providing the pace of economic growth and industrialization the country once experienced.

Against this backdrop, this chapter attempts to take stock of FDI, both inward and outward, in Thailand and assesses its potential and performance. Although the global economic crisis in 2008–9 negatively impacted the prospect of foreign investment in Thailand and spurred a sharp reversal, the recent developments witnessed a resurgence of inward FDI which has by and large set the stage for Thailand's robust economic recovery. Concurrently, firms headquartered in Thailand have also emerged as global investors. The recent trend of outward FDI flows from Thailand highlights that Thai firms have increasingly started to depart from their comfort zones, explore new business opportunities, and thrive on synergies and complementarities with new partners by venturing overseas. Nevertheless, several drawbacks and challenges remain and critically hamper the country from fully exploiting its massive potential.