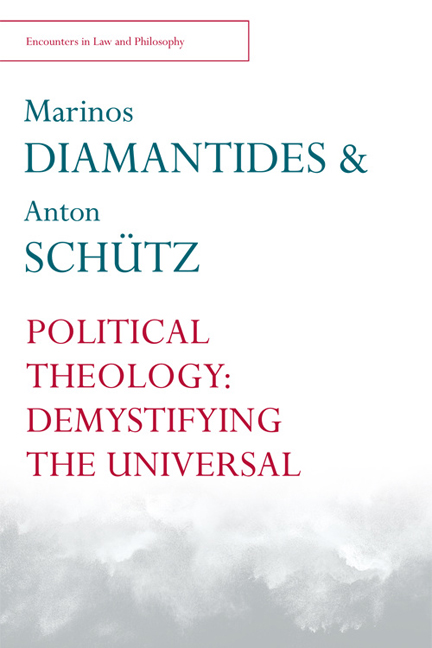 Sasanian Persia
Between Rome and the Steppes of Eurasia

2 - Sasanian Cities: Archaeological Perspectives on the Urban Economy and Built Environment of an Empire

The Sasanian Empire had many large, multicultural and typically heavily defended cities. Literary sources are filled with direct or indirect references to the deportation or internal transfer of populations from one region to another, and boosting the urban population was clearly an important part of imperial economic planning, but there has been relatively little study of Sasanian urbanism. This chapter provides a timely overview by re-examining the archaeological evidence for the physical appearance and distribution of some of these urban centres, discusses their forms, and uses Google imagery to locate two previously archaeologically unrecorded cities which feature in the Arab conquest and Heraclius’ campaign shortly before. It goes on to use the excavated evidence from three city sites in Iraq, Iran and Turkmenistan to illustrate the physical appearance of residential and/or commercial quarters, and concludes with some observations on the importance of the Sasanian urban economy.

The term ‘Sasanian’ conjures a popular image of armoured knights, fire worshippers, courtly arts and conspicuous consumption, but a 400-year empire which stretched from Syria to Pakistan, recovered from the capture and death of one emperor on an eastern battlefield, and was one of Rome's biggest rivals and threats was not just built on exceptional kingship, feudalism and faith. Its success lay instead in effective bureaucracy and good management. Integrated planning for economic, military and civilian needs was fundamental, and without it the massive capital projects and military capabilities of the Sasanian state could not have been sustained. The huge number of mints known from marks on silver drachms implies a monetarised economy despite the fact that many of the mints are still physically unlocated. Moreover, many seals give the names of cities with which their owners were associated. The rapid movement of the Arab-led armies during the Islamic conquest was regularly punctuated by lengthy sieges and protracted negotiations with local commanders, which can be explained by the sheer number of cities and the scale of their defences.