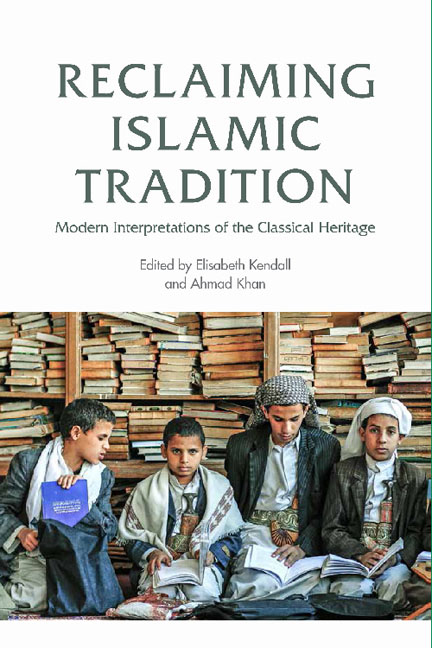 10 - Contemporary Salafi Literature on Paradise and Hell: The Case of ʿUmar Sulaymān al-Ashqar

The Palestinian ʿUmar Sulaymān al-Ashqar (d. 2012) counts among the most prolific neo-Salafi figures writing around the turn of the century. After studying in Medina with ʿAbd al-ʿAzīz Ibn Bāz (d. 1999) and Muḥammad Nāṣir al-Dīn al-Albānī (d. 1999) he was, for several decades, professor of law in Kuwait and at the Faculty of Shariʿa at Amman University. He is also one of the salient contributors to the contemporary Sunni literature on paradise and hell: he authored ‘Endtime’ (al-Yawm al-ākhir), a compilation of eschatological hadiths accompanied by occasional commentary. ‘Endtime’ was published in 1986 when al-Ashqar was a professor of Shariʿa law at the University of Kuwait, a position he held until 1990. The work is a trilogy, divided into sections on the life in the grave (al-qiyāma al-‚ughrā), resurrection (al-qiyāma al-kubrā), and paradise and hell (al-janna wa-l-nār). It has seen several reprints, a fact that testifies to its impact on a broad contemporary readership in the Islamic world. The final third of the trilogy, which will be at the centre of attention in the following pages, was translated into both English and French and published by the Riyadh-based International Islamic Publishing House in 1999 and 2007, respectively.

Eschatology, the Imagination and Islamic Modernity

The existential relevance of works describing paradise and hell, whether in Islam or in other religious traditions, may not strike modern readers as immediately evident. By contrast, in premodern Islam, a broad consensus existed that paradise and hell were ultimately meaningful. The premodern creeds do not tire of asserting, time and again, that paradise and hell are ‘real’ (ḥaqq). This sufficiently explains their broader significance as objects of historical inquiry. But why study the contemporary Muslim literature on paradise and hell? Jihadists, as tends to be emphasised in Western media, might feel inspired by the promise of an immediately accessed paradise, full of sensual delights; but has the educated public in the Islamic world not moved on long ago?

To begin with, an obvious reason to study the Muslim literature on paradise and hell, and not just the contemporary one, is quite simply that it is an understudied field.