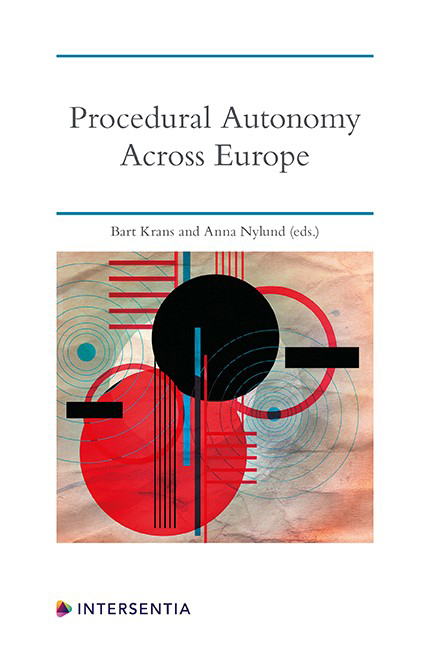 Procedural Autonomy, the EEA Agreement and Norwegian Law: The Art of Bridging a Gap and Maintaining it Too

Until the early 1990s Western Europe consisted of two trade blocks: the European Free Trade Association (EFTA) and the European Economic Community (EEC), which subsequently became the European Union (EU). As dual blocks were considered suboptimal, steps were taken to extend the single market and the four freedoms to EFTA states and to ease the transition to full EU membership. The result was the Agreement on the European Economic Area (EEA), which entered into force in 1994. Today, the EEA has three Member States: Iceland, Liechtenstein and Norway.

Article 1 of the EEA Agreement reiterates the fundamental principle of homogeneity, which requires EEA/EFTA states to ensure uniform interpretation and application of EEA law, (i.e. EU law that has been adopted and general principles of EEA law). Within the scope of the EEA law, EU and EEA/EFTA states have, by far, the same obligations. Nevertheless, dissimilarities in institutional design engender certain differences. EEA law does not encompass home and justice affairs, which has resulted in a palpable – and growing – gap between EEA and EU law in the area of civil procedure. Although the density of EU civil procedure law constantly increases, the EEA Agreement reflects the situation where EU civil procedure law was virtually non-existent, except for the then Brussels Convention, which later became the Brussels I (bis) Regulation. The Norwegian government and Norwegian courts, as well as the EFTA Court, attempt to bridge this gap by dynamic interpretation that recognises the interlinkages between substantive and procedural law and the need for effective and equal enforcement of rights. Since Norway – and the other EEA/EFTA states – have explicitly rejected full EU membership, retaining the gap between EEA and EU law is essential for political reasons. Thus, being an EEA/EFTA state is a constant exercise in simultaneously bridging and maintaining this gap.

Since justice affairs are not part of EEA law, one could draw the conclusion that EEA/EFTA states have full procedural autonomy and that the growing body of EU civil procedure law is mostly irrelevant. However, the conclusion is clearly erroneous: both the intimate connection between civil procedure law and substantive law (rights are of little value if they are not enforceable in practice) and the importance of general principles of law require some level of European inference with national civil procedure law.