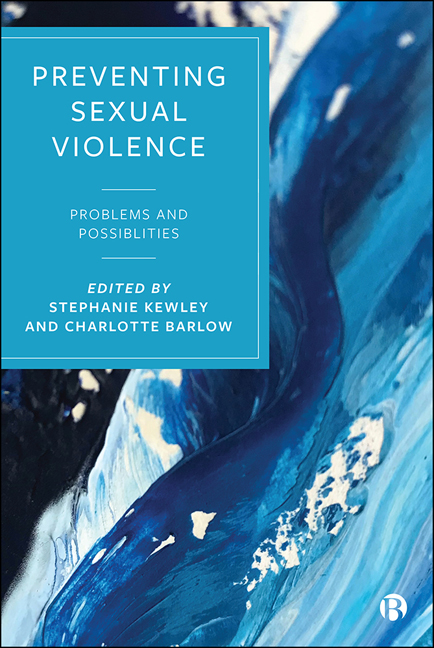 Men commit more sexual crimes and reoffend at a far greater rate in comparison to women. Still, approximately 5% of people who commit a sexual offence are women; of these, recidivism rates are as low as 1% (Cortoni, 2018; Cortoni et al, 2010). Although official criminal justice records provide an important picture, some caution is needed. They only give partial view of actual prevalence, as official records are limited to crimes being reported to the police. Sexual crimes are grossly underreported, as is evidenced from alternative sources such as victim disclosure. In a National Society for the Prevention of Cruelty to Children (NSPCC) study examining the disclosures made to national telephone helpline ChildLine, 17% of calls were made in relation to female-perpetrated sexual abuse (Mariathasan, 2009). In fact, where the caller was a male child being victimised, they reported similar rates of female-perpetrated abuse (34% female perpetrator, 36% male, and 30% unknown). While female victims reported mainly male-perpetrated abuse (67% compared to 6% female and 28% unknown). Thus, the prevalence and recidivism rates of female sexual offending is likely to be much higher than current official estimates and, with a continued growth in the disclosure and conviction rates, it is more likely that criminal justice practitioners will work with women convicted of sexual abuse.

Our understanding of what motivates women to sexually offend has improved over recent years (Gannon and Cortoni, 2010). Motivations include, for example, the need for intimacy and the need to satisfy or support male co-offenders (Harris, 2010). The latter highlights the potentially misleading nature of statistics, as co-offending with a male partner is common (Wijkman et al, 2011). Our knowledge of how to prevent abuse by women occurring in the first place, or postdetection, is, however, less robust. Given that most women do not sexually reoffend, it is important to explore why this is the case. By examining the issue in this way, criminal justice practitioners, who have a duty to assess and manage this population, might begin to support women not only to address underlying issues that may have contributed towards their offending, but also to develop strategies to help them desist from crime.